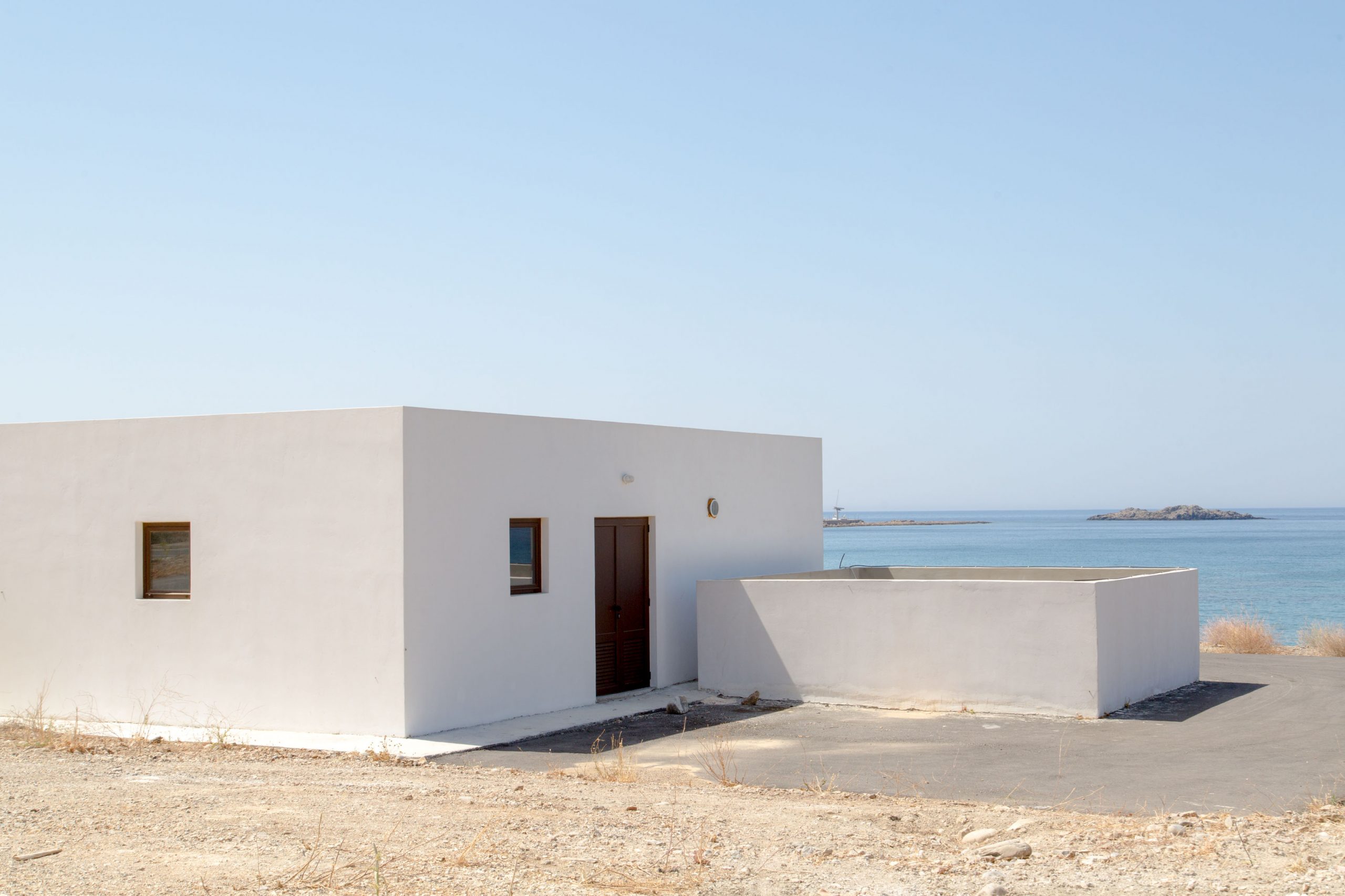 (Harbye, March 2014) – Sevra Baklacı is a young woman journalist, Turkish and a bit Syrian. Sevra is a gentle person who lives pursuing her ideas, her sense of justice. But because of being a journalist she was put on the killing list of the Syrian opposition. 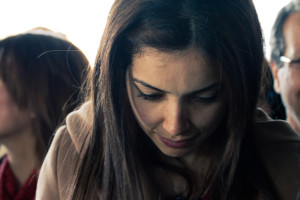 Sevra Baklacı was born in 1983 in a small village, Yeşilpınar, south of Antakya in southern Turkey. The oldest of three sisters, “It was difficult for me to make friends with my peers when I was child, since I grew up in an environment of older people. I felt more mature, and I saw the world through different eyes. I could grasp the details. ”

She moved to Gaziantep, the capital of the neighboring province, for university. After a degree in social sciences she came back in Hatay province, where she began working as a school teacher. Her contract expired, she remained unemployed for three years, “I started to prepare the KPSS¹, but once past it yielded no fruit. ” 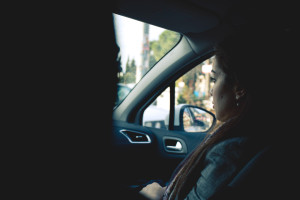 In 2011, a few miles from Antakya, Syria Civil War broke out, few months before Sevra moved to Damascus to improve her Arabic, “in Hatay our mother tongue is Arabic, but since the Turkish government policy does not allow the teaching of Arabic at school, I did not know how to read nor write. When I arrived in Damascus, I felt like I was back to my routes, I was at home. In Turkey it was hard to live my culture”. The province of Hatay is a strip of land that penetrates into Syria, it was annexed to Turkey in 1939 following a referendum. 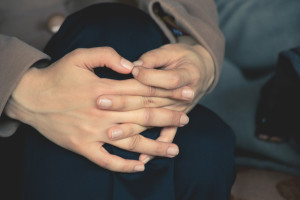 During the first period in Damascus, Sevra is struck by how the news about the situation in Syria were treated differently in Turkey, she wrote several letters to the Turkish media, expressing how different the real situation was, but got no answer. “In 2012 I started working for the Syrian Arab News Agence (SANA), translating the news in Turkish”, in the same period Sol, a Turkish communist newspaper, contacted her for an interview. After the interview, Sevra started writing for the newspaper as a reporter from Syria. “The next year, SANA asked me to become TV presenter, I was hesitant, I didn’t want to accept, the place was vacant, there was no staff, and there was a war. I finally decided. The news in the Turkish media about what was happening in Syria was false, I wanted to give people a choice and I accepted.” 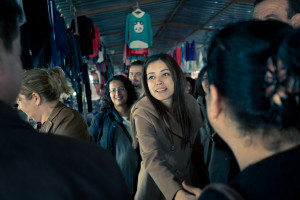 Shortly after Sevra found she was on the killing list of Syrian opposition, as happens to most of the journalists working for state television. “I was typing my name on Google”, she laughs, “and I found myself in a death-list of the opposition. I passed it over without worrying too much. I did not say anything to anyone. After months I told it to a friend, recommending her to keep it secret, I didn’t want to worry my family. But she did not. When the news came out, my parents wanted me back home.”

November 2013, the war continues, Sevra is in Damascus and TKP, the Turkish Communist Party, proposes 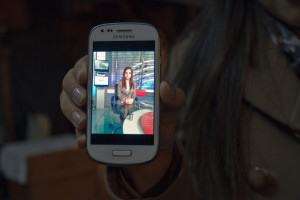 her to be their candidate for the election in Defne, a district of Hatay province. She agreed, and two months later, in January, she returned to her hometown.

Defne becomes a district after Erdoğan’s “Metropolitan Law”, which redraws the districts, a law aimed at elections, a law of the government, for the government. Defne is historically the region in which Alawites live, by holding the majority. Separating this district from Antakya, the electorate Alawite won’t affect voting in the city, but it will be confined in his own constituency. 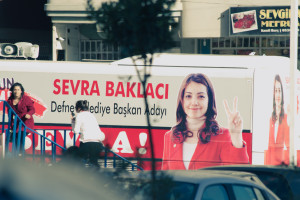 “I went home and I started the campaign for March 30’s local elections. Now I’m here, I feel like a fish out of water”, she says. The time she can dedicate to herself it’s not much, for a person like Sevra who likes to be by herself, a career in politics is perhaps the most difficult, antithetical to her gentle personality. Each day is divided between meetings with the party and meetings with the public. The political methodology is very active and personal in southern Turkey, especially for a communist party, confined to one percent of the vote. But Sevra, although she has spent several years abroad, is known by everybody, they all have expectations. “Defne de Sevra” say the writing on the walls, “Sevra to Defne”.

Being a woman in a society where male chauvinism is strong is not easy, especially if this woman is running for a position of power. “The factor of being a woman”, says Sevra, “was problematic at first, people were skeptical, but then they got to know me and the situation now is much improved. If I will win the elections I’ll be the first woman in Defne to cover this position.” 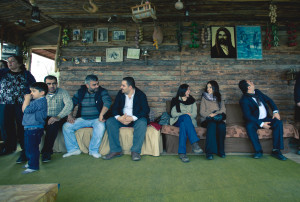 Sevra is writing a book to tell her own experience of Syria, “one day, two mortar shells hit the agency‘s headquarters. I was lucky,” she says, “I was not working that day. Unfortunately some of my colleagues have not been so lucky. I lost some friends that day.”

In three years, her life has changed dramatically, but how she looks at herself in a year? Promptly and smiling replied: “President of Defne!”